Canara World Foundation was launched in September 2005 by MaxMendes Group with the maiden performance of the legendary singer Wilfy and his troupe for Wilfynite Canada 2005.

Canara World Foundation Inc. is now an incorporated Organisation instituted as not for profit. The main charter of the organisation is that it is a non profit organisation established with an objective to

1. Encourage and support performing artists, writers, actors, other cultural programs and invite visiting dignitaries, cultural and business delegations with a view to promote, nourish and propagate the Konkani language & culture .

2. Be a platform to the artists to exhibit their skills & talents through annual programs & competitions. Revive, promote and encourage the interest in Konkani, Hindi, Tulu & Kannada language, customs and culture amongst the Mangalorean Canadians in Canada through various cultural activities

3. Provide education, counselling and other support services for immigrants and refugees in need, in Canada and Mangalore India.

6. To support fund raising activities and charitable causes for institutions in Canada and overseas. 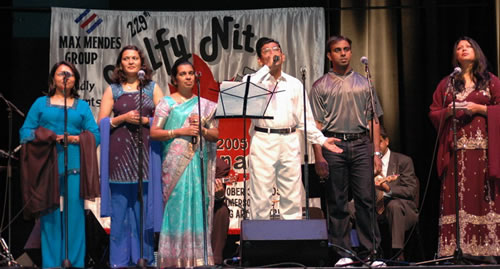 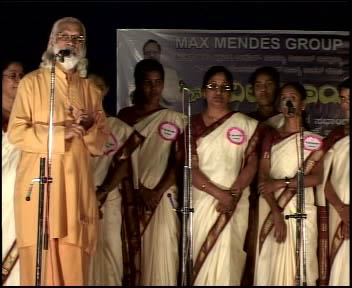 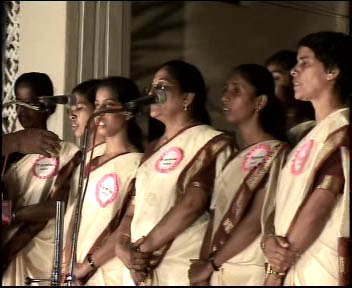 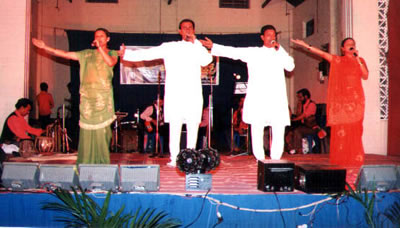 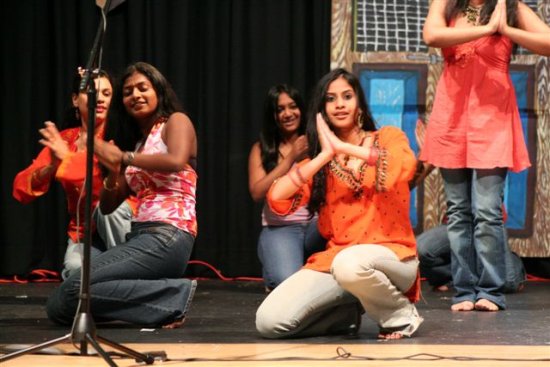 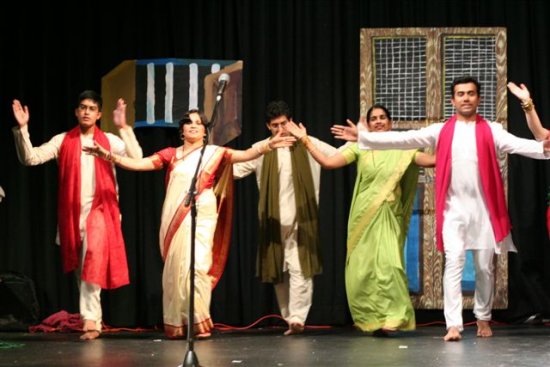 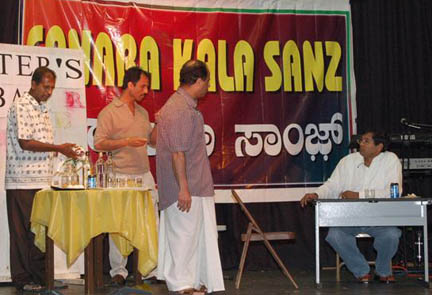 2008 : Canara Kala Saanz - Mississauga, In the year 2008 we had Canara Kala Saanz with participation of Mr Claud D'Souza, who was specially flown from Mangalore. This event was a success within our community. He was awarded CANARA KALA SANKET with cash gift .

Fundraising activity by sale of raffle tickets at Canara Kala Saanz 2008, to support the school project in Uganda.

Hope you are keeping well. It's quiet a long time that i communicated to you. I am keeping well. So also the sisters in the community. They have greeted you.

I am happy to email to you the progress of our nursery school. According to the acadamic year we have re -opned the nursery school. Last year when we closed the term we had only 36 children but this year the number has increased and we have 53 children. The people are cooperating well with us. They appriciate our teaching system. Hope we will be able to fulfill thier desire and will be able to mange it well. Though some of the construction works are still pending like painting inside the class rooms and play ground for the children i hope duirng the course of time we will be able to complete it.

Once again I thank you sincerely for your great contribution and through your friends for the completion of our work. Please greet all of them who supported us generously. May God bless you all.

Here with i am sending you the photoes of our nursery school.

with love united in prayers
Sr.Janet." 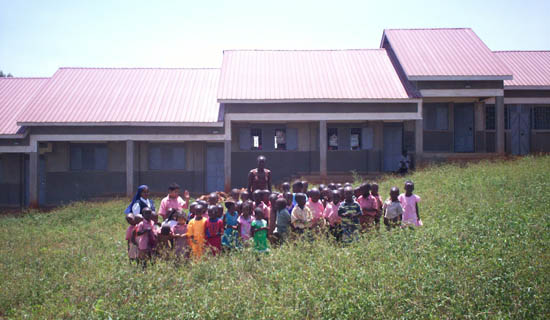 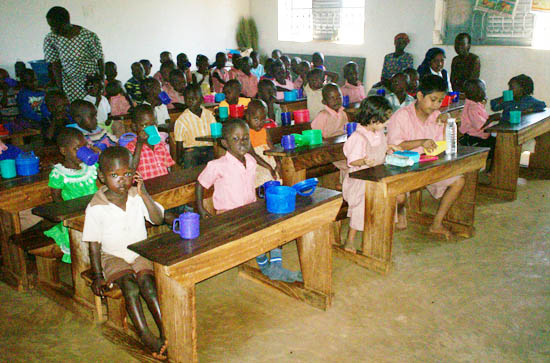 On September 20th 2008, we organised a protest in support of the oppressed Christians and to defend the human rights violation in Mangalore and India. Our effort were successful and over 500 protesters joined in this protest varying from different Christian denominations of Indian and international origin. This event was held at the Library Square, Mississauga. Petitions signed by the protestors were presented by the representatives to the Acting High Commissioner of India in Toronto and petitions were mailed to Human Rights Commission, Geneva and Prime Minister of Canada. 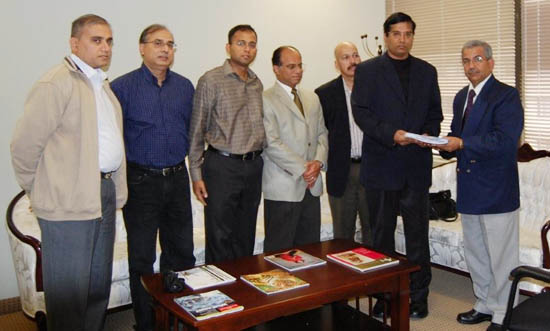 The representatives from this Foundation also met on two occasions, with Hon. Jason Kenny the minister of immigration and multicultural and appraised him of the current situation in India and the challenges our community faces especially visitor visas. The Minister has agreed to take up this matter with The Canadian High Commission in India. 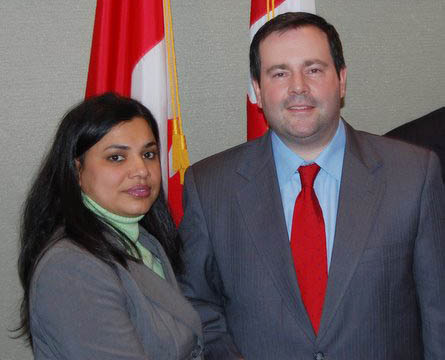 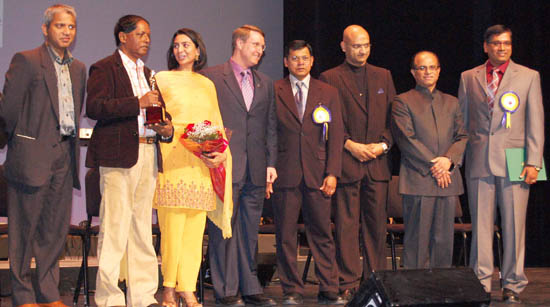 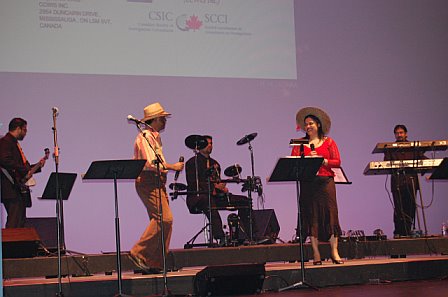 2009 : 'Canara Talent Search 2009' was held in Mississauga on the November 8th 2009 to commemorate and celebrate it's fifth anniversary. It was a stupendous display of talent, dance, singing, music, drama and inspiring stage performances. 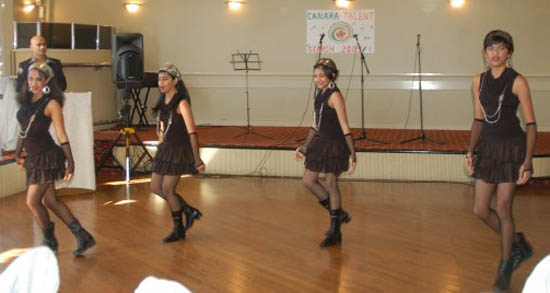 2010 : 'Canara Business Meet 2010' held on March 7th 2010, at Monte Carlo Inn, Mississauga, was a great success with the participation of more than 50 Mangalorean business persons. 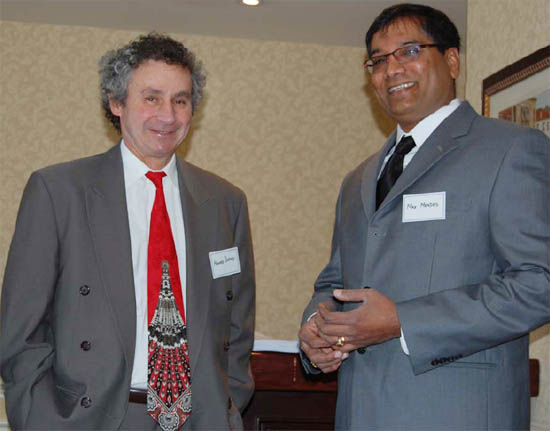 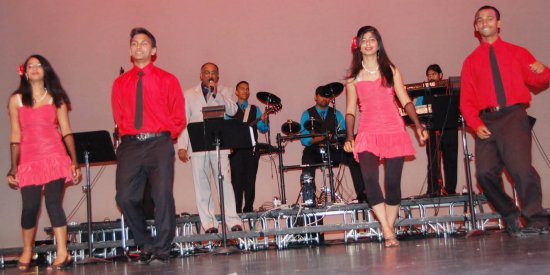 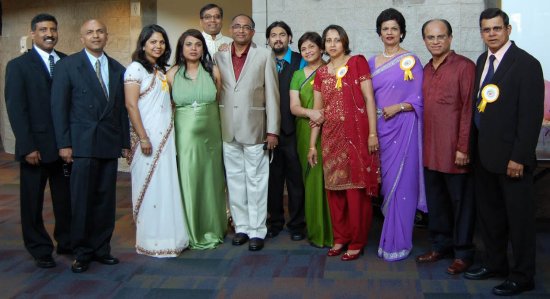 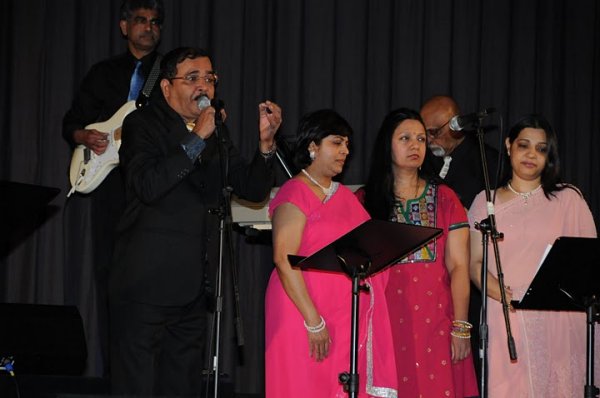 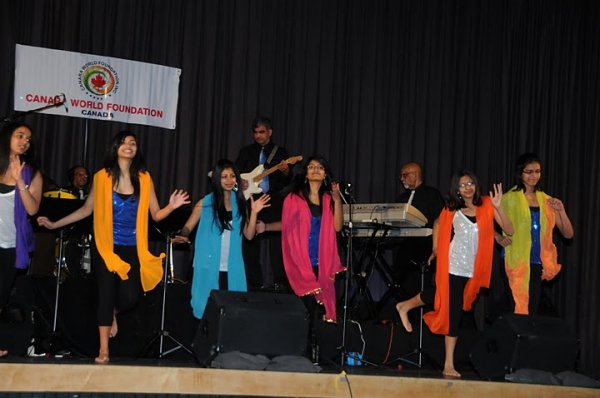 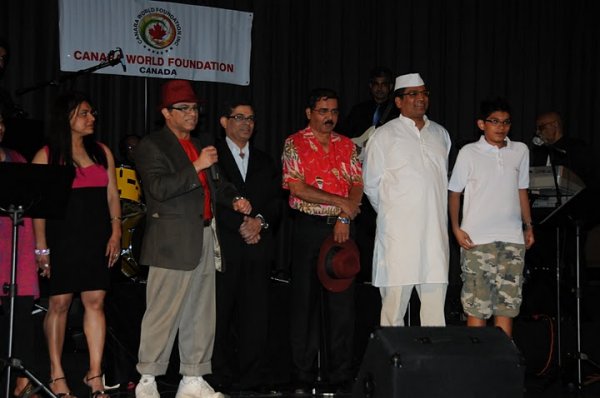 2011 : Canara Talent Search - Mississauga : The Talent search was an occasion which brought people of Canara region together to display their skills and talents at the Vic Johnston Community Centre, Mississauga on November 20th 2011. 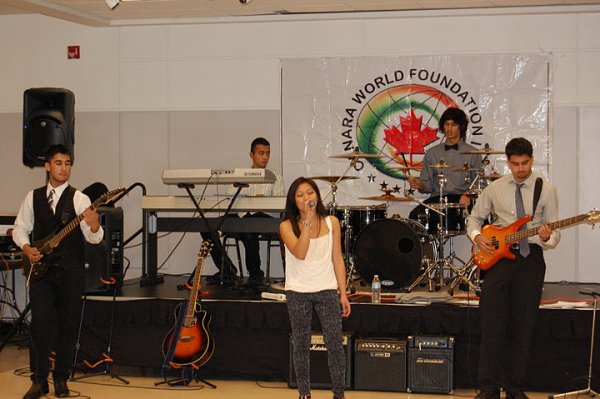 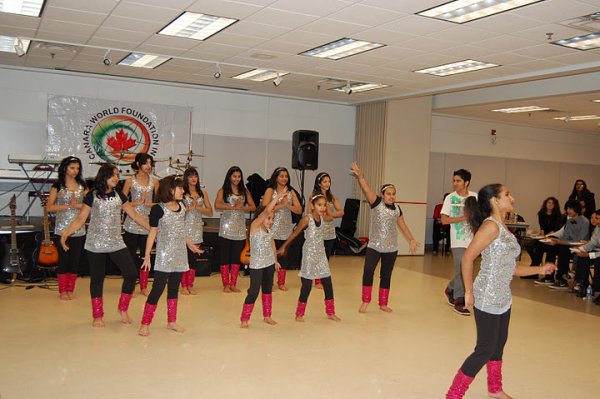 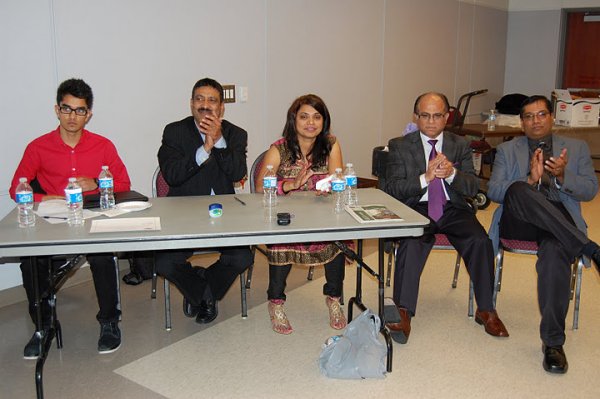 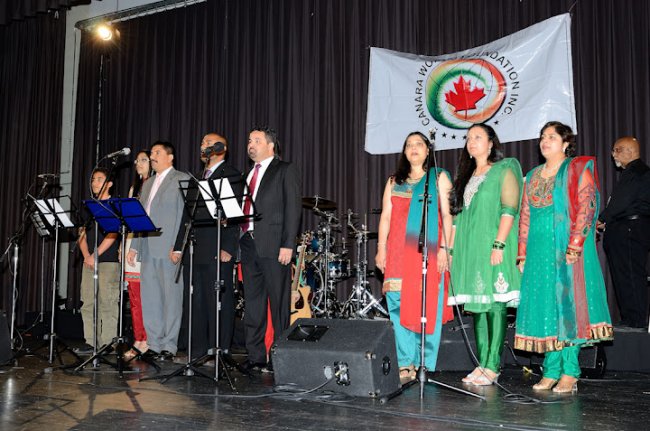 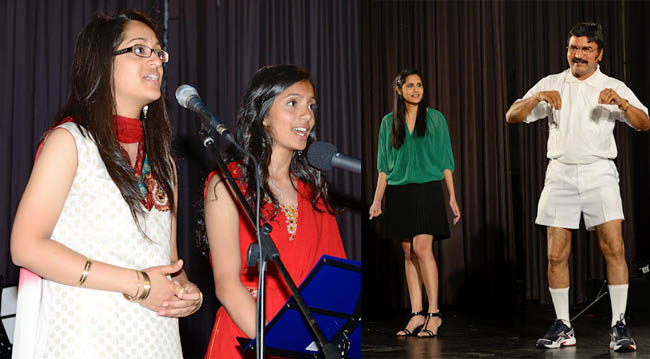 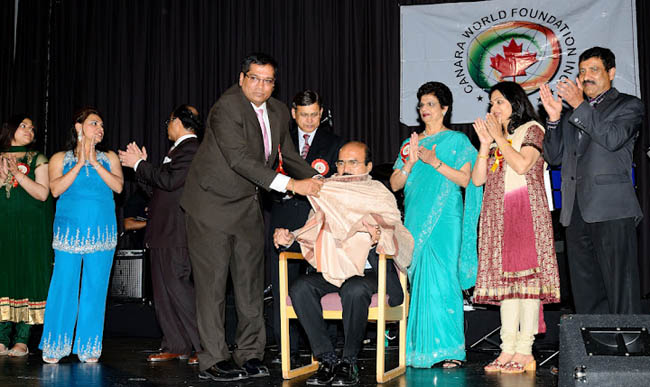 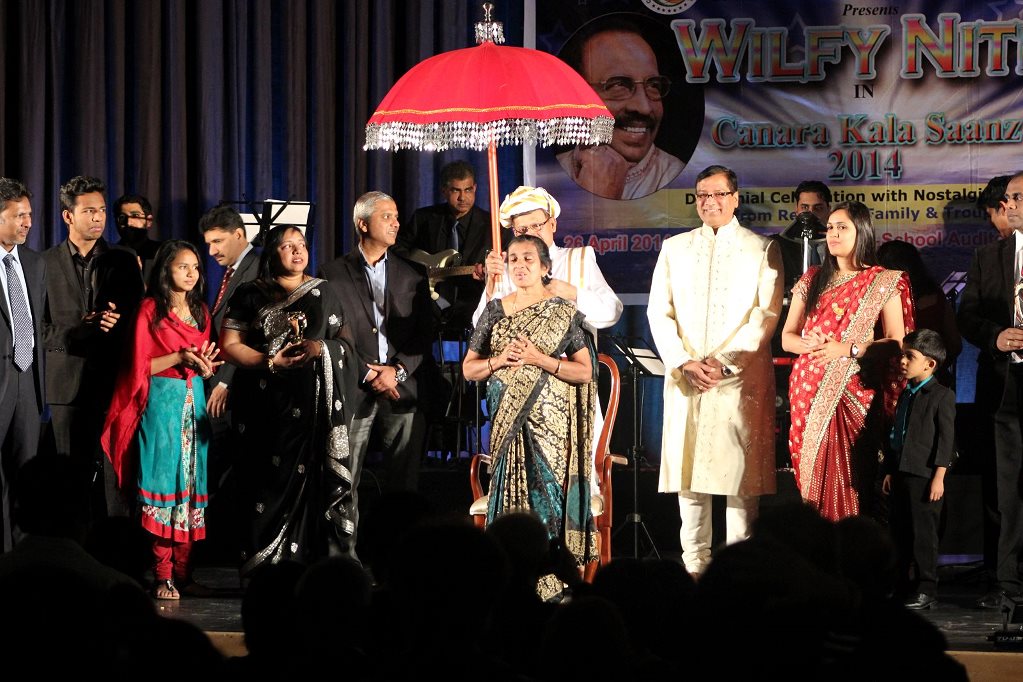 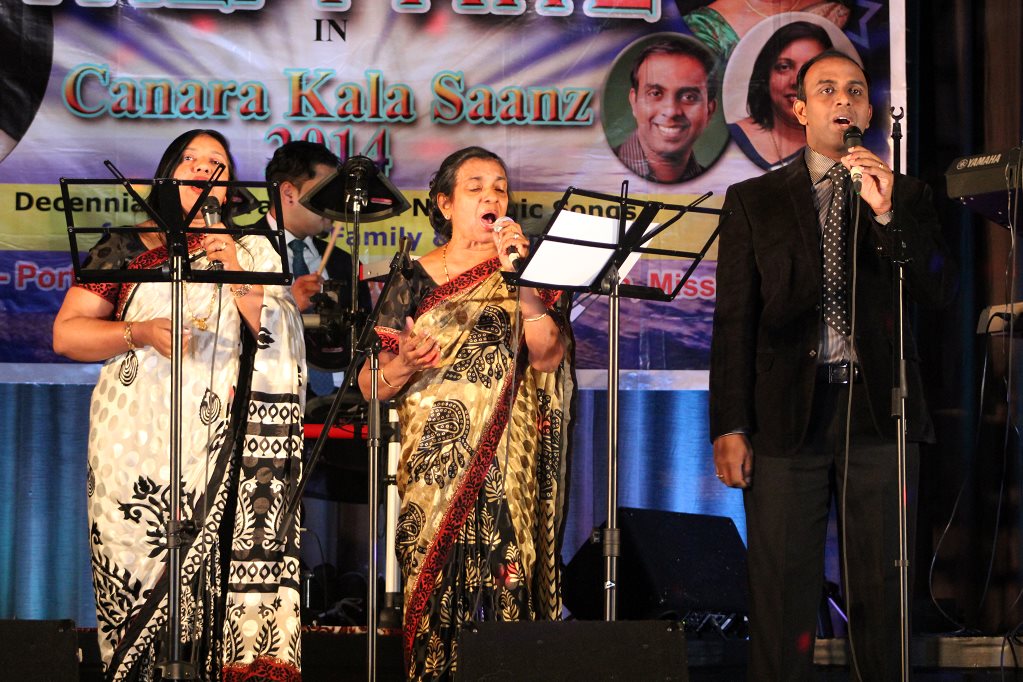 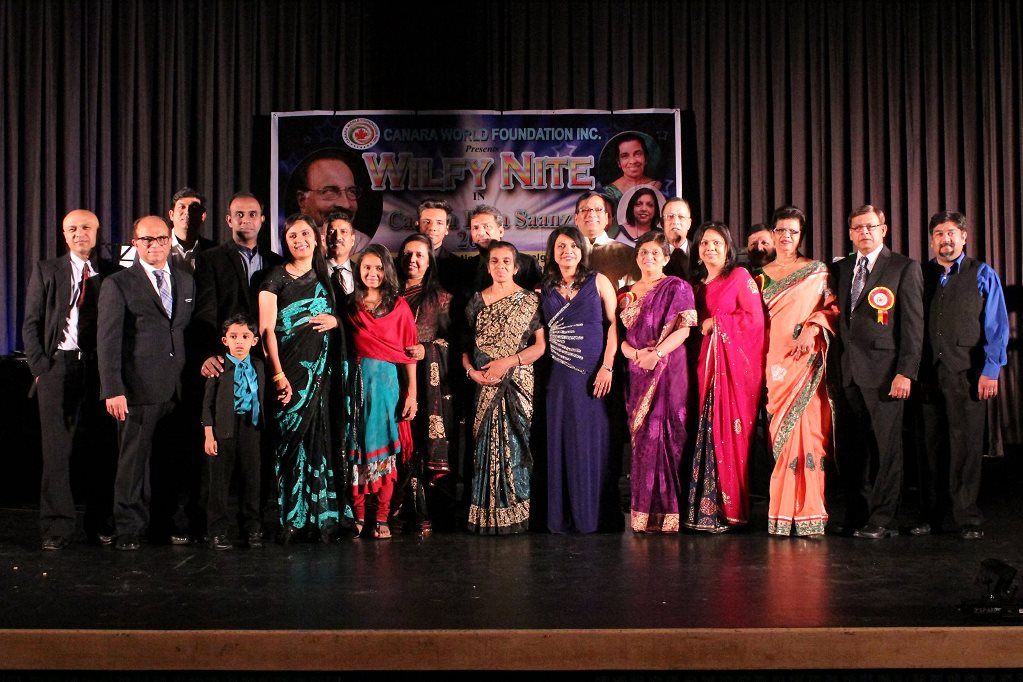 2015 : On June 20th 2015 a noble venture was embarked by Canara World Foundation. The burial ground at Meadowvale Cemetery, Brampton lot 34 was consecrated.